A whale.  A solitary whale. Singing his sad song at 52 Hertz.  Who is the 52 Whale, the world’s loneliest whale?

A whale, a solitary whale. Who is the 52 Whale, the Loneliest Whale?

Just imagine having to wander the world in search of a relationship, continually calling for a companion, a friend, or anyone, but never receiving an answer or a response, ever. It sounds dreadful and sad, doesn’t it? Perhaps that is why many people around the world sympathize with the story of the “52” whale, known to be the most solitary whale in the world.

It is strange to be known so universally and yet to be so lonely. ~Albert Einstein

The 52 Whale is the cetacean, named after the distinctive frequency of its appeal, which is 52 Hertz, belongs to an unknown, unidentified species. The sound it produces is just above the lowest note in a tuba. That of a whale, but unlike any other known record of them. So, this poor chap wanders the oceans of the world, year after year, desperately calling for a mate, but it had never found one. Curiously, the 52 Whale was never actually seen; only his helpless love songs were picked up by marine sonar detectors but never accompanied by another whale answering call, as it is customary.

The 52 phenomena are so intriguing that scientists closely monitored this peculiar frequency since it was first detected by William Watkins of the Woods Hole Oceanographic Institute in 1989. He went on to study the mating calls of male whales in the North Pacific when he was confronted with the anomaly of 52. 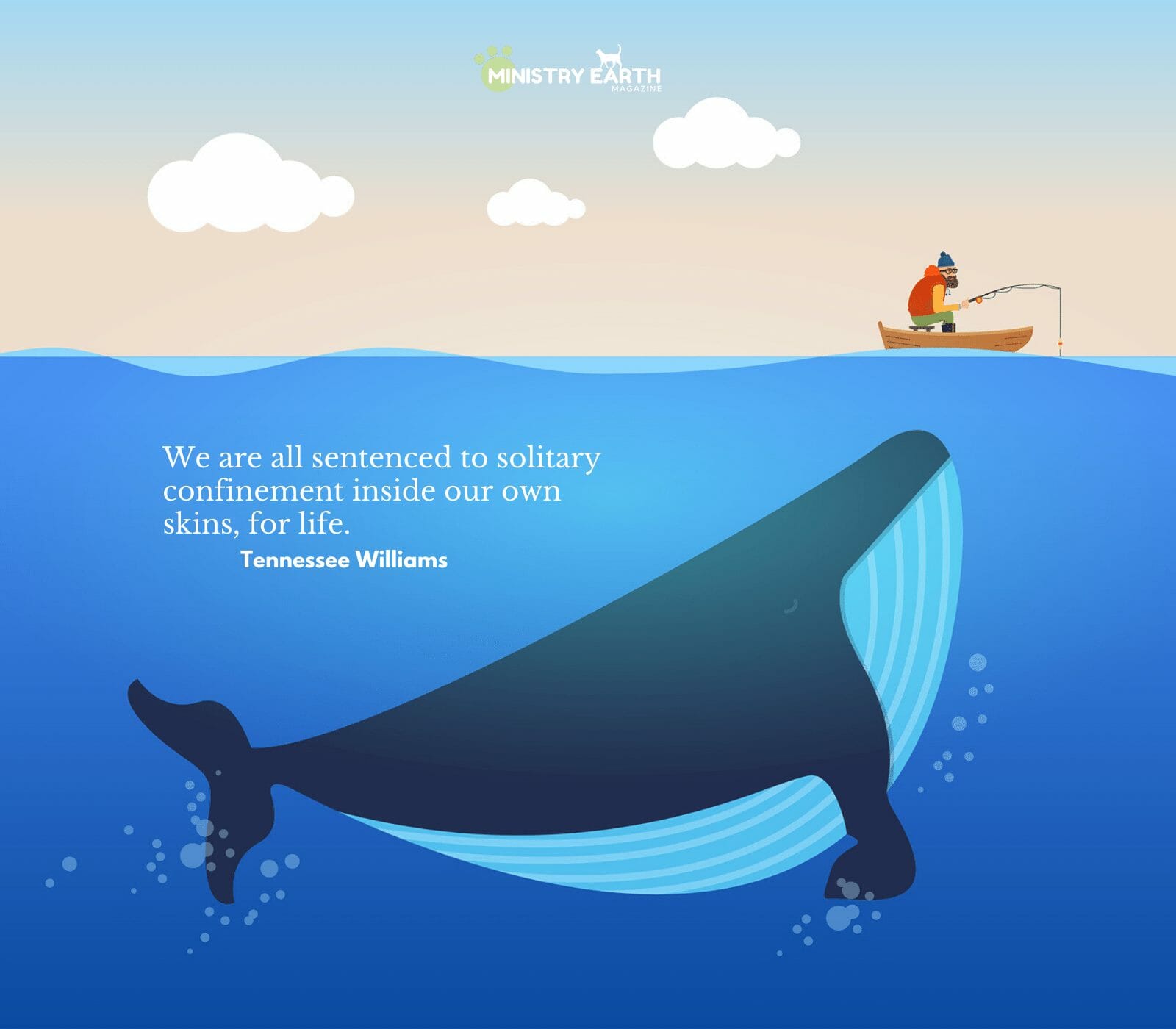 The Nekojima, the Japanese Cat Islands

Since then, the US Navy’s sophisticated billions of dollars of hydrophone system, designed to track Soviet nuclear submarines during the Cold War, has recorded the migratory patterns of the 52 Whale every year, showing how it moves from central California to the Aleuts Islands, in the North Pacific. The Whale 52 always travels alone, and according to a report in the Deep-Sea Journal, his migration pattern has nothing to do with the presence or movement of other species of whales.