Oyster reefs have the power to transform New York Harbor.

How Oysters Are Restoring the Polluted Harbor in New York

A couple of centuries ago, millions of oysters populated the Port of New York.

The current state of pollution, a product of the industrial revolution compound with the acidification of the ocean waters, and climate change are many of the factors that had dramatically reduced the population of these mollusks.

This is a reality that is changing since for the oyster research and restoration project in New York and New Jersey, oysters are a crucial tool for cleaning the waters of the city’s port.

These mollusks are efficient purifiers, says Meredith Comi, project director, NY / NJ Baykeeper. Various studies made in the area show that each oyster can filter up to 230 liters of water per day. They are of vital importance because by creating reefs, these mollusks provide habitat for thousands of marine species, attract biodiversity, clean the water, and offer protection against storms.

They have been facilitating the return of other organisms to the bay, organisms such as fish, crustaceans, crabs, and even birds, to an area where the Human development originally had destroyed its natural habitat. 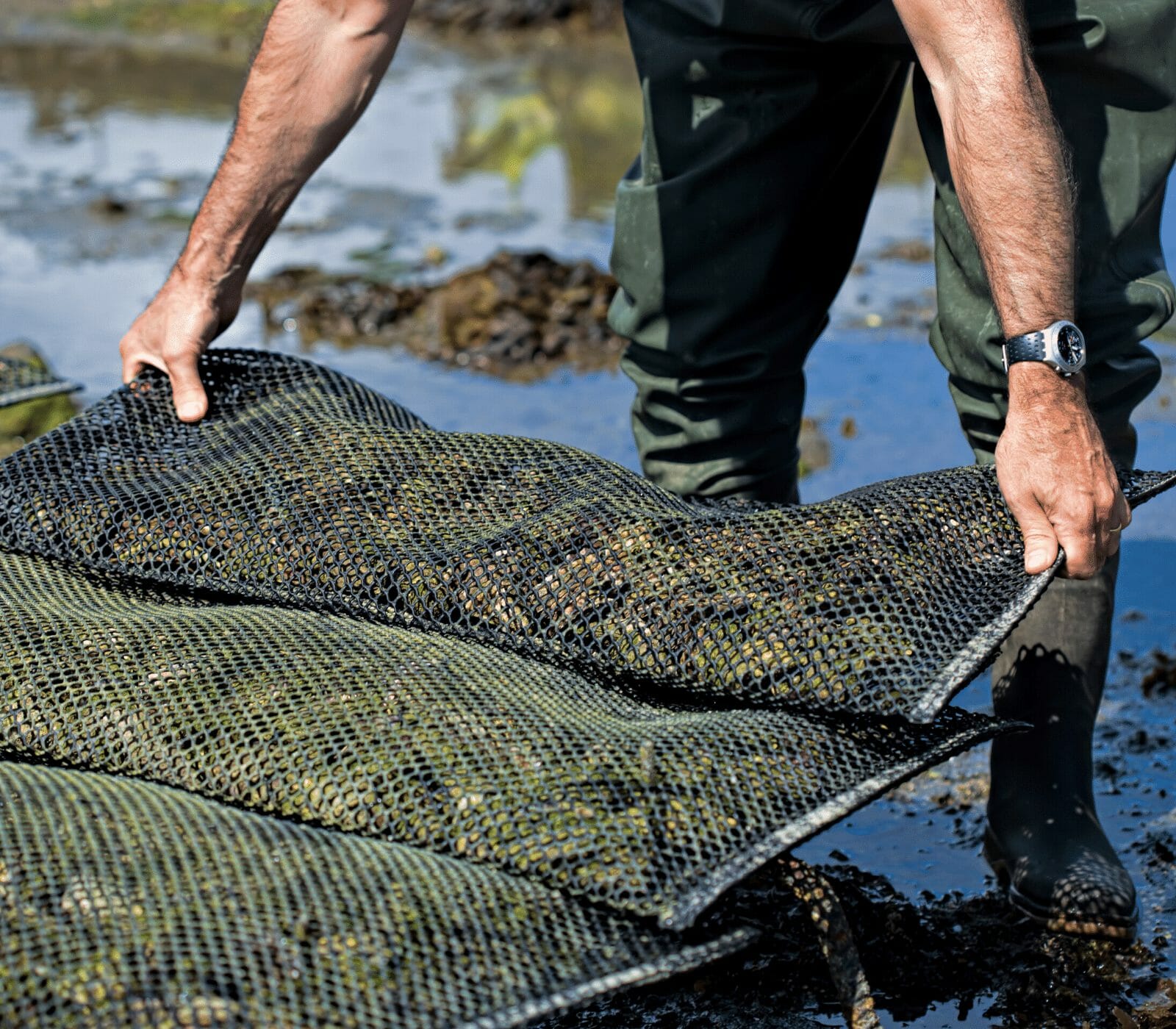 The Canals and Rivers of New York are Heavily Polluted

Currently, every time it rains in the city, grimy household wastewater enters the harbor, making the water so dirty that visibility can be less than a foot deep. But back in the time when the English explorer Henry Hudson came to the port of New York in 1609, there were oysters everywhere.

According to a report, he had to navigate carefully to avoid ending up in 220,000 hectares of oyster reefs. Now, four hundred years later, most of these mollusks had disappeared due to the increase of polluted water.

However, a group of citizens is on a mission to restore the oyster population of the harbor to at least a shadow of their former glory. The Billion Oyster Project grows baby oysters on the bottom of the Hudson River to improve the environment. So far, the group has transplanted 28 million pounds of oysters on nine reefs, and the water quality has been measurably improved.

Don’t Underestimate the Power of these Biological Filters

Oysters are desirable inhabitants in the river because they have an exceptionally positive effect on the ecological system, not to mention some crucial benefits for New Yorkers. They also form reefs that are effective breakwater in storms. And they filter at a high pace. One of these mollusks alone filters around five liters of water per hour, which means that they clean at least 120 liters of water every day.

The Billion Oyster Project is a conscious outreach about more than just filtering the water. It is also about restoring history and involving the local community. An exciting part of this restoration project is the collection of empty oyster shells from the local restaurants. The New York City eateries and restaurants contribute with the donation of spent mollusks shells, which are prepared by volunteers and used to grow baby oysters for later release into the harbor.

Also, Read Are there animals that are not Sentient?

The shells are usually dried in the sun for a year, then undergo cleaning and moved to an oyster breeding ground. In a nursery, students grow oysters’ larvae in an artificial environment.

Each larva grows in one to two weeks and is covered with a kind of natural glue.

They are then moved to a tank full of the “smoked” dishes of the restaurants, which serve as anchors for all those sticky mollusks. This phase is crucial: if larvae cannot find a place to attach, they will die.

Ultimately, the baby oysters can form their own shells, based on the calcium carbonate in the surrounding water.

Not all larvae will survive, but the goal is to get at least five of them clustered on a restaurant scale – think of blooming oyster garlands.  after that, they enter into the river when the water is warm enough, and the oysters will aggregate themselves, build on each other, and create the physical reefs. 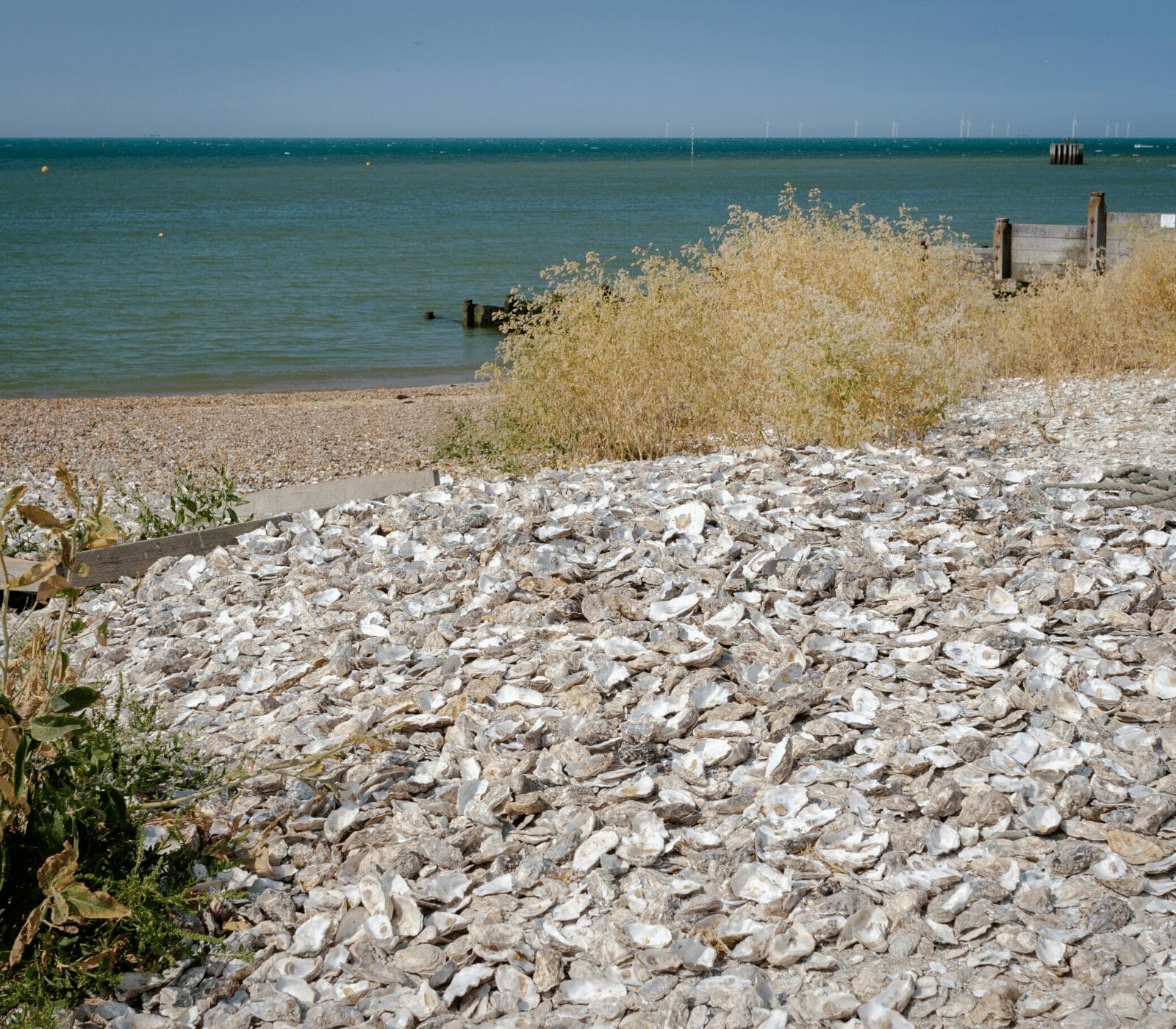 The “One Billion Oysters” project works with more than 70 diners, for a weekly collection of shells that would otherwise go to landfills.

The organization currently collects 4 tons of shells per week.

Ever Since its inception in 2014, the project placed around 28 million oysters in the harbor, recycled 1 million pounds of the shell, and involved more than 70 restaurants along with 70 groups in this initiative.

The main objective is to distribute at least one billion live oysters by 2035. “By engaging local volunteers and school children, the project’s founders hope to increase awareness of the natural world and engage more people in looking after it.”

Chickens: Cannabis Instead of Antibiotics