Why Are Some Animals Going Extinct!

It is classified as extinct animals that no longer exist or live-in captivity under special care to prolong their existence here on Earth.
Our planet has not seen an extinction crisis as serious as the one in progress for 65 million years.
David Suzuki

As the years go by, it is pretty standard and natural for this to happen. Just thinking that there were gigantic animals like dinosaurs on this same soil, you can already imagine the greatness that nature has in all its diversity.

As the Climate change on Earth, we study the influence of our behavior, among other factors that include historical and geographical data, to understand the reasons for this destruction to happen.

However, it is notorious and proven that part of the causes that contribute to the disappearance of animals comes from human hands.

We torture and kill two billion sentient living beings every week. 10,000 entire species are wiped out every year because of the actions, and we are now facing the sixth mass extinction in cosmological history. If any other organism did this, a biologist would consider them a virus.
Philip Wollen

Our Hands are heavy if we mention the cases of animal trafficking that happen strongly in some regions, where it is easier to find specific types of birds and exotic species. There is also the issue of pollution, drought, and the massive devastation of natural habitats, making man one of the great villains of this possible planetary mass extinction scenario.

The International Union for the Conservation of Nature and Natural Resources is responsible for surveying and inventory called the Red List and updating the conservation of animals, plants, fungi, and protozoa worldwide. They use it to find solutions so that the situation of species decimation does not happen so fiercely.

Between two and ten years (term understood by them as appropriate), the Union makes these notes based on data and research carried out by specialists, then disclosing the names of possible species going to be extinct.

The magnitude of this problem does not limit the human race to assist the environment by taking small actions capable of positively interfering with the results of extinction occurring in recent years.

The preservation of the animals ‘habitats can occur by the simple intention and action of respecting the animals’ space without degradation, dirt, and ignorance.
Whether you are going on a trail, visiting an ecological park, or having a simple picnic with friends, be aware that this place inhabits hundreds of animals, insects, fungi, plants and that everyone needs one another. Garbage collection is essential. Think of yourself, and your possible footprint could affect the environment negatively.

Earth is our Spaceship, our planet. This cause belongs to all of us. Therefore, we need more activity and awareness that we do not inhabit this planet alone. We are a multispecies planetary system.

Some measures that need to be taken by authorities and organizations that ecological debate causes include creating natural and environmental reserves and parks to survive.

We believe that spaces as zoos and aquariums should be repurposed and have their functions expanded to serve health centers for care and rehabilitation for wildlife and Ecological recalibrations (to fight against the extinction of species).
These Recalibration centers must also serve the purpose of educational centers, bringing elements of mindfulness and awareness about the Sentient nature of animals and the delicate relations within the webs of life.

Our Humanity needs to be educated about why there is a fierce fight against illegal trafficking and hunting (a prevalent practice among the North, Northeast, and Midwest regions).
It is imperative to read and understand why the deforestation of the Amazon and Atlantic Forest calls into question the lack of natural resources, the health of the environment, and the planet’s ecological balance. The vast and uncontrollable fires that attack California Coast every year contribute to the greenhouse effect; among thousands of points to be discussed so that this picture can be reversed. 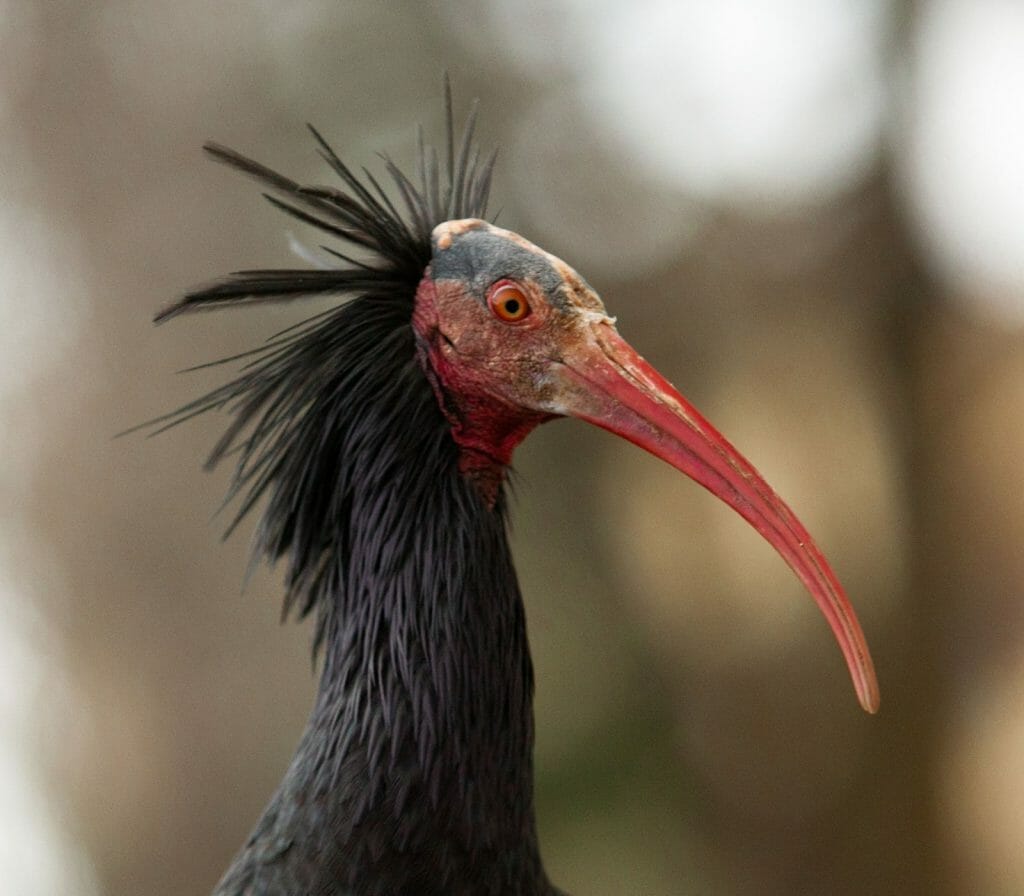 Can hunts (hunting as a sport) and the fallacy of Conservationists.

Hunting animals as a sport is something that has caused many problems, especially the extinction of species.

We all remember the case where the Lion Cecil was the victim. He was located in Hwange National Park (Zimbabwe), where he spent 13 years of his life being monitored by scientists at Oxford University. They were studying the conservation of lion species in the Zimbabwe region.

Cecil’s death shocked everyone, not only because he was a famous and important lion for the species, but because of the cruelty of how his death was done. Walter Palmer, the dentist responsible for the animal’s death, paid $ 55,000 to hunt the Lion. The protesting dentist claims he did not know that killing animals was illegal, and according to the New York Times, Walter planned to use the Lion’s head to decorate his home.

What makes a person commit such cruelty just for sport? Why would a person spend so much money to kill an animal?

The answer is straightforward, maintain power and prestige. In a study by a sociologist at the University of Windsor, Amy Fitzgerald, it was shown that hunters feel powerful in showing that they can maintain dominance over animals.

After the Cecil case, the Lion lured and killed outside Hwange National Park, it became even more apparent that the park’s boundaries and hunting regulations need to be further strengthened. Now hunting will only be allowed with written authorization and with the presence of park staff, according to information from the National Parks of Zimbabwe.
Money is not worth Cecil’s life.

It is very common for people to kill animals for food, especially those who have no choice. But a person paying so much money to just feel the adrenaline, hang the animal’s head on a wall and take a picture showing how powerful it is, we can say that it is not an acceptable reason.

According to the conservation group Panthera, American hunters are a severe threat to the survival of African lions and wild gray wolves. Wolves are at the top of the United States in danger of extinction. This may take a few years, but the state is critical.

Even so, many arguments are still in favor of sport hunting. Defenders argue that the activity raises a lot of money that helps in conserving species and can help with population management.
Personally, we don’t agree with these arguments, as they just try to find justification to the insatiable human appetites, creating and raising confined victims to be killed only for people’s pleasure.

You May Like:
Living Consciously Is Our Ecological Duty
The Cure for Planetary Amnesia