The internet still helps perpetuate many untruths and urban legends. Among them, several animal myths that don’t reflect the truth of Nature.

The  Animal Myths or Urban Legends, who are still spread over the internet that has little to nothing to do with really goes on in reality. We have listed twelve of these classic myths.

1. Animal Myth: Ostriches Hide their Heads Underground When They Feel Threatened. They actually don’t do that. They tend to lower their heads at ground level to go unnoticed and look like a bush, but the most likely thing to happen is that they may run from the sight of danger.

2. Animal Myth: Lemmings Commit Collective Suicide. Scientists say that these Arctic rodents go through population fluctuation cycles in which they multiply by 100 or even 1,000, then their population decreases to almost extinction, as they depend on frigid climates to reproduce.

At the peak of the population, many groups of lemmings are forced to emigrate and occasionally fall off cliffs. But by accident. They don’t throw themselves into the void. These so abrupt population cycles generated several legends, among them that they were thrown into the sea. 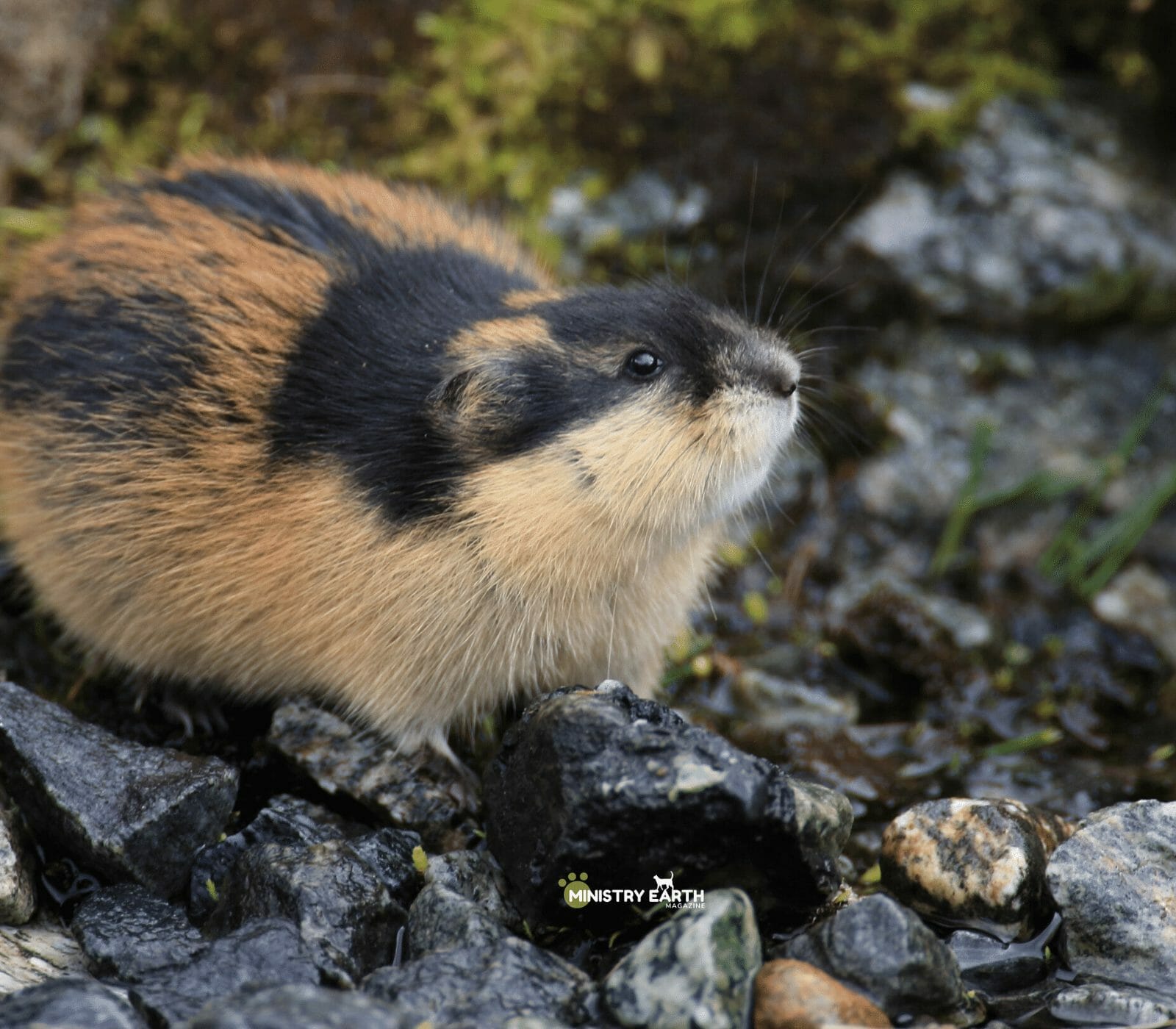 3.Animal Myth:  Sharks don’t get sick from cancer. Of course, they do, and of all kinds. So, it is not good to trust products made with shark cartilage that guarantee to prevent this disease in humans.

4. Animal Myth: The Memory of a Goldfish Lasts Only a Few Seconds. Biologists already determined that fish could learn, they can retain information and use it later. In an experiment in which after a few weeks of leaving food in the same place, the fish would approach the area before seeing the meal or when they wanted to eat. They can also learn to distinguish and remember a piece of music.

5. Animal Myth: Dogs sweat through their tongs. Dogs regulate their body temperature mainly using their breath, panting with the open mouth. Most of their sweat glands are in the soles of their paws (feet).

6. Animal Myth: Bulls do not see the Color Red. The bull in a bullfight indeed advances because of the brightness and movement of the cape. But these animals do distinguish the color red; however, the color red does not irritate them. This myth was put to the test on the television show MythBusters.

7. Animal Myth: Ducks Quakings Don’t Echo. Their croaks are echoed, although the spectrum of this sound is difficult to be perceived by the human ear.

8. Animal Myth: All Bats Are Blind. Actually, they are not. They see as good as us humans. They adjust themselves using their eyes, and an ultrasound sonar, which helps them hunt for insects in the darkness, like an internal compass. 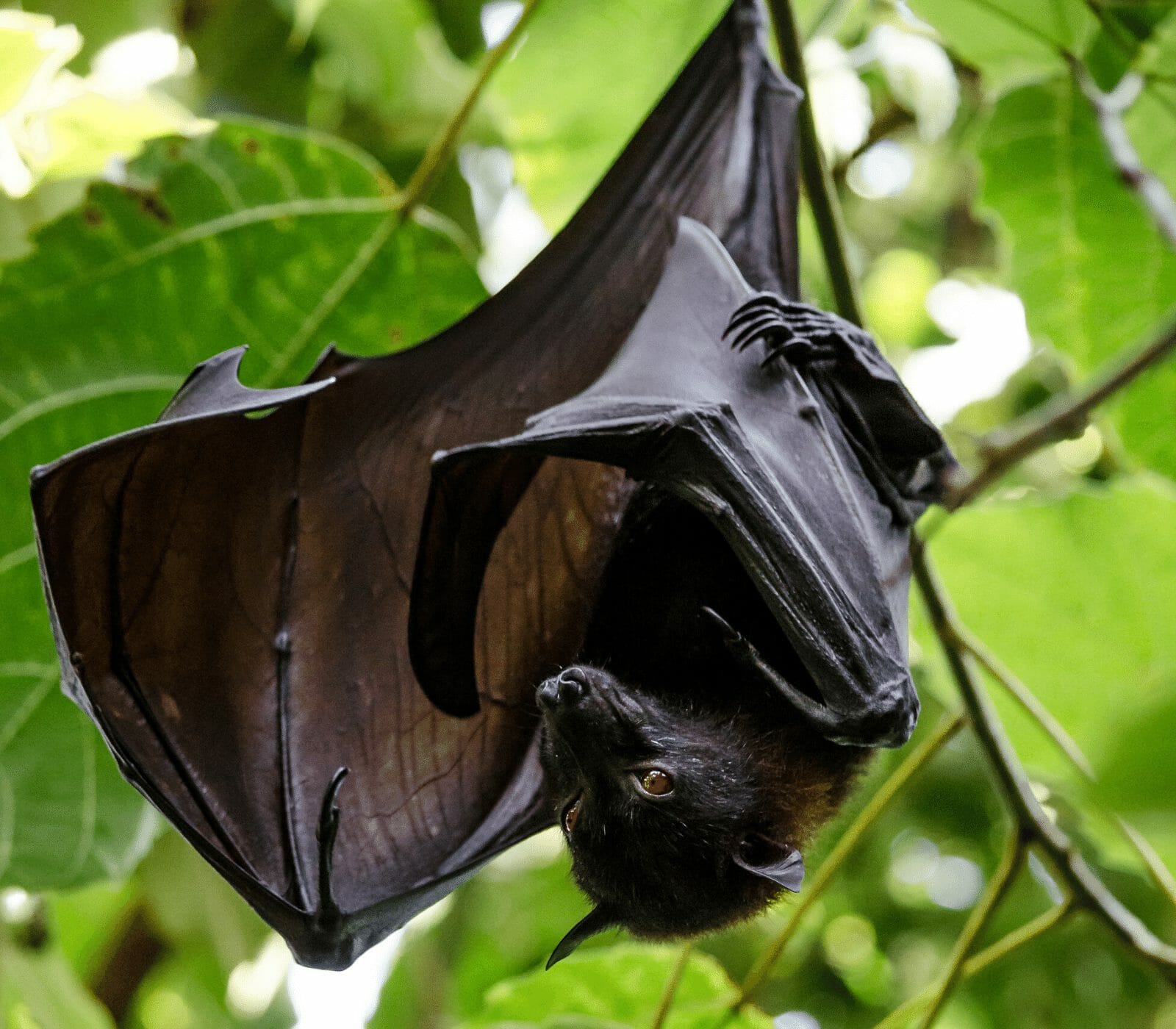 10. Animal Myth: One Year of the Dog is Seven Years of People. Dog’s age at a different pace, but this famous equivalence is not accurate. Dogs grow much faster during the first two years and, in fact, reach sexual maturity in the first one, which would be equivalent to about fifteen human years.

11. Animal Myth: We Swallow Eight Spiders a Year While We Sleep. As Snopes reports, this myth has already been debunked in a 1954 book, but still refuses to die. Snopes cites the magazine Scientific American, which asserts that spiders probably consider a sleeping human terrifying. This is one of the great mysteries of the Internet.

12. Animal Myth: Dolphins are the Most Intelligent Animals After Humans. It is not necessarily so. Dolphins understand signs, such as primates and parrots, but remember less than many dogs. They recognize themselves in mirrors, but so do many animals. This still is a controversial position, maybe this deserves more studies and research.

You will also enjoy 8 Foods That Can Kill Your Dog