Thai Farmers Feed Their Chickens Cannabis to Reduce Antibiotic Use.

A farming community in northern Thailand has been feeding chickens cannabis for more than a year now in an attempt to keep the birds off antibiotics. The method seems to be working so far.

Cannabis-fed chickens may reduce antibiotic use.

The government of Thailand recently removed cannabis from its list of narcotics. Chickens might benefit the most from this relaxation. Because scientists in Chiang Mai have begun tests to see if cannabis can replace antibiotics in commercial farming. 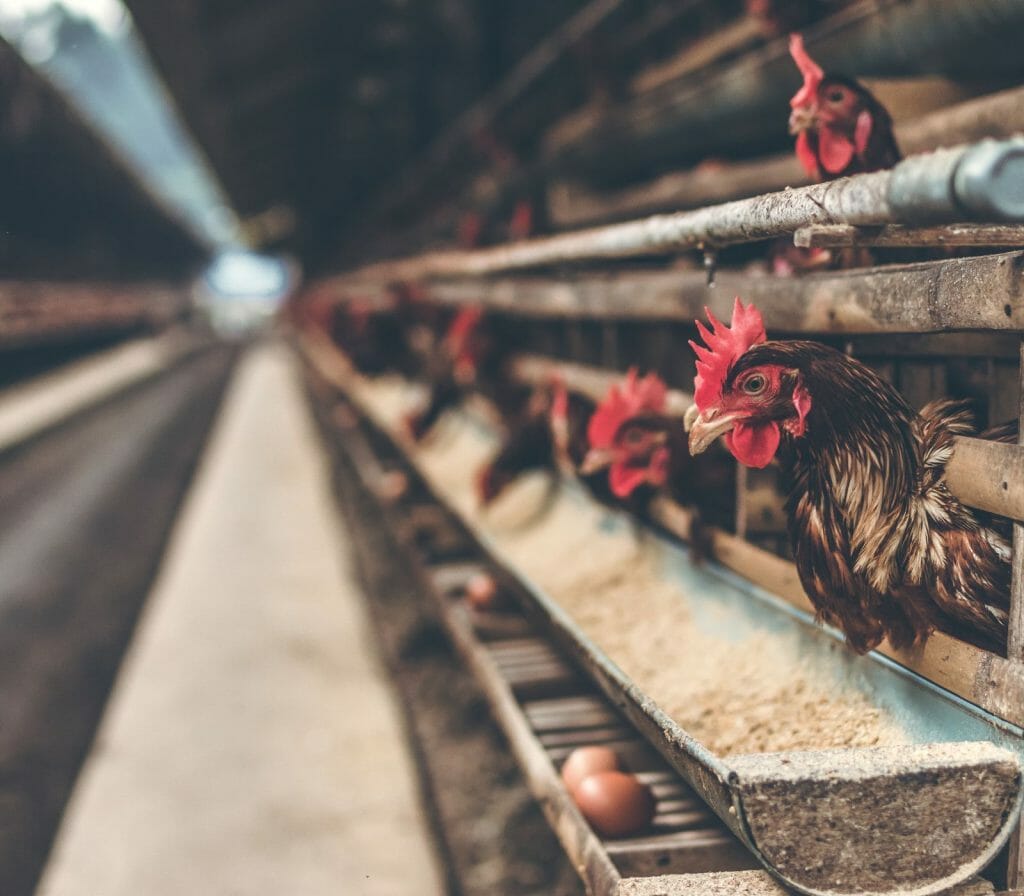 In January 2021, researchers from Chiang Mai University’s Department of Aquatic and Animal Sciences began a unique experiment to use cannabis in place of antibiotics. Ground cannabis is added to the feed and water the birds consume, while antibiotics and drugs used in conventional poultry farming have been withdrawn.

How it all began

One of the worst nightmares for the farming community is having their animals get sick. A farming community near the northern Thai city of Lampang feeds its chickens marijuana. After it was determined that their chickens were suffering from infectious bronchitis. Despite the fact that the birds had been injected with antibiotics.

The farming community also had a license to grow medicinal cannabis, so they were curious to see if the birds would benefit from consuming some of their excess supply. The experiment was conducted in collaboration with the faculty of agriculture at Chiang Mai University.

The results are promising and suggest that cannabis could help reduce farmers’ dependence on antibiotics, said Chompunut Lumsangkul, assistant professor in the Department of Animal and Water Sciences at Chiang Mai University, who led the study.

After consuming cannabis, the chickens reportedly developed higher immunity to disease. They were also more resistant to harsher weather conditions. Farmers also claim that this new feeding regime improved the quality of their chickens’ meat and eggs. Eventually, farmers decided to eliminate antibiotics altogether and rely solely on cannabis.

Antibiotics in chicken meat can be harmful to consumers’ health.

Overuse of antibiotics is a problem that has plagued the poultry industry for many decades. According to estimates, 70 percent of the antibiotics approved by the Food and Drug Administration (FDA) for poultry are already being used on farms. This disproportionate use of antibiotics has led to antibiotic resistance that affects birds and humans. The massive use of antibiotics in commercial chicken farming, like in hospitals and schools, is leading to an increase in antibiotic-resistant pathogens.

Why Oysters are Such Awesome Biological Filters!

Why Wolves Are More Prey than Predators