How to Connect with a Spirit Animal

Euthanasia means “good death” or “death without suffering.” This procedure is taboo for humans, but it is a practice in veterinary medicine.

Preparing for the Goodbye Time

The Goodbye Time is a subject that is not always very welcome, but it is unavoidable. Before going deeper into this subject, we emphasize that the most important thing, for the sake of animals themselves, is not to let ourselves be overwhelmed by a future that hasn’t happened yet.

We should be grateful for the time we’ve already had with them and what we’ll still have, no matter how short or long that time is.

It is worth remembering Cesar Millan’s comment when contemplating the death of his inseparable companion Daddy: “as humans, we anticipate things, and become emotional at the wrong times. Of course, animals have emotions, but they do not get emotional before things happen. So, I’m not going to do it in front of him.”

Animals hear about death for the first time when they die. ~ Arthur Schopenhauer

Accepting the Inevitable: Your Animals Death!

Death is something inevitable, natural, inherent to life.

For some, it arrives earlier, and for others, it takes longer.

For those who are lucky, the real privilege of having an old dog at home (for instance), the proximity of death can become a shadow that can even deteriorate the quality of a relationship of so many years and make the goodbye even more painful.

Fearing a near end, many owners start to move away from their dogs. Some pet owners even deprive them of medical treatments that could give them a better quality of life. They tend to believe that it is “not worth” the effort or the expense.

There are those that believe, in this way, that they are saying goodbye gradually, getting used to the idea of not having that little dog there anymore. 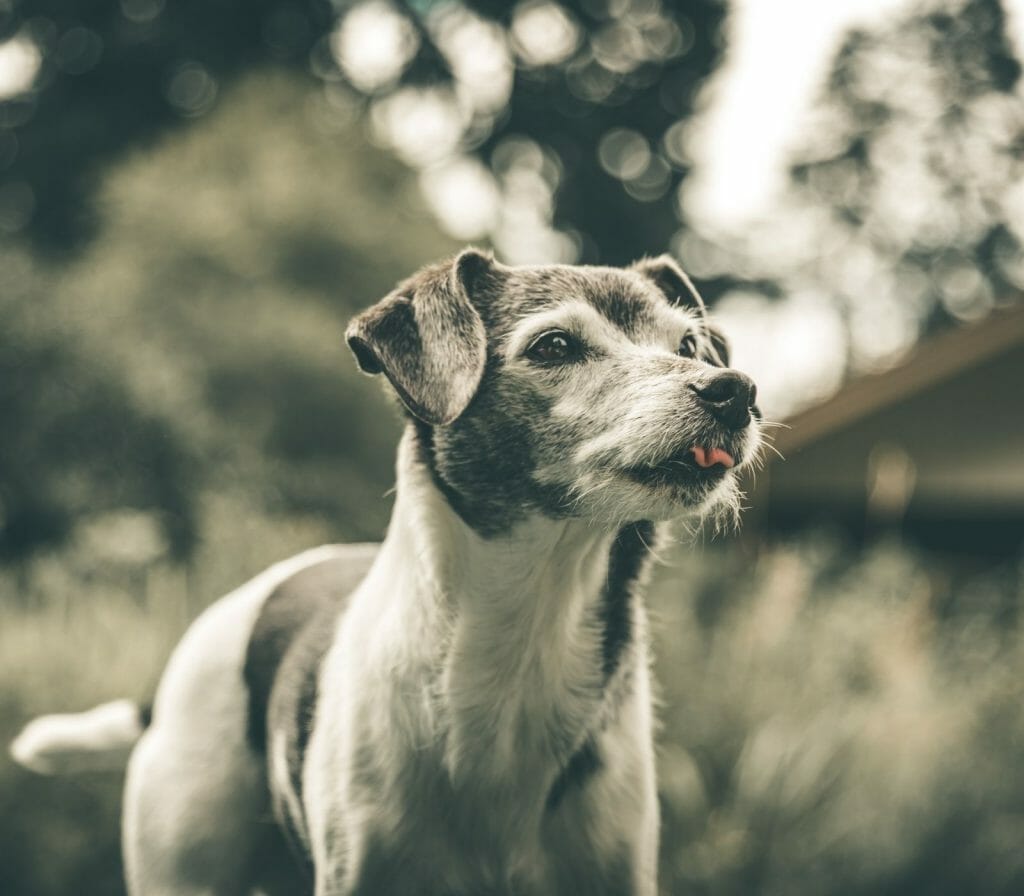 As we have posted several times in several previous articles, we know that not all diseases are curable. But that doesn’t stop us from treating the animals that are affected by them.

In the final stage of life – which, for our dogs, is so short, rather than trying to cure diseases known to be incurable, we must focus on providing the best possible quality of life.

This means, for example, not only a healthy diet, but also pleasing to the dog’s palate; using medications (of course, prescribed by the Veterinarian) that are not intended simply to cure, but also to alleviate pain and discomfort; and, mainly, the strengthening of the relationship between the animal and its guardian, providing the animal with comfort and safety.

When starting medical treatment, it is essential to discuss with the Veterinarian which options will be less harmful to the dog’s well-being, and even if the suffering imposed by a given treatment will be able to effectively bring him some benefit.

We all want to prolong the lives of our pets, this is logical, but we must keep in mind that this is not always what they want if it just means more pain and suffering.

Thus, we arrive at the polemic and delicate issue of Euthanasia.

The eternal being…, as it lives in us, also lives in every animal. ~ Arthur Schopenhauer

What You Need to Know about Euthanasia!

For those unfamiliar with the term, Euthanasia is the famous “putting to sleep,” or, as it was formerly called, “sacrifice.”

Euthanasia, in the dictionary, means “good death” or “death without suffering.”

This procedure is considered taboo for humans, but it is a well-established practice in veterinary medicine that aims (or should aim) at alleviating pain and suffering in animals when there are no other viable alternatives.

If considering the possibility of death of an “Animal friend” is already something very difficult, even worse is thinking about Euthanasia.

The feelings are mixed, between the desire to alleviate the animal’s suffering, the pain of seeing it go, and the guilt for not having tried a little harder.

Opting for Euthanasia is, for those who love their dog, the most difficult decision a dog owner may need to make.

For those who feel that perhaps Euthanasia is the only option for their animals, it is important to have a frank conversation with your animal’s Veterinarian about this.

Ask questions such as: “Have we tried all possible treatments? Is there a possibility that he will stop suffering? If he comes out of this crisis, will he be able to enjoy living again?

Sometimes, the answers to these questions can give hope, and these should not be discarded out. If the animal’s tutor and the Veterinarian believe that, even if small, there are still chances for the dog to improve, there is no reason not to try everything.

Unfortunately, however, the answers may be bleak. When he finds that there is nothing more to be done that can help the dog, the tutor must make the decision according to his personal convictions. Maybe Euthanasia should be considered as the most benevolent solution when one decides the time had come for a real goodbye.

You May Like to Read: The Truth about Animal Euthanasia

Ministry Earth Magazine is a mixing bowl of compassionate thoughts about all Sentient Beings, the Planet Earth, Ecological Changes, Humane Interests, and Whatnots.

The 9 Benefits of Adopting a Cat