Animals share with us the privilege of having a soul. Pythagoras

Some ageless questions intrigue the human imagination: Are we alone in the Universe? Is there Intelligent Life beside us, the terrestrial humans? The funny thing about these questions is that at no point, we regard our animal companions as our companions in our lives’ journey. We don’t consider them as real independent beings, at least not sentient enough.

The tendency is that We are so used to disregard the animals and continuously abstaining from assessing their level of consciousness. In fact, We are ignoring it. They are evolved sufficiently to be declared as an entity dignified with a soul and qualified to enjoy the privilege of retaining (at the least) some legal rights.

We are blind to this visible and apparent reality. Thus, we accept that “we are alone” in your voyage through the Cosmos, devoid of companionship with any other sentient beings.

Animals have a philosophical principle, call it consciousness, if you will, different from that which animates Human beings, nevertheless present. Their processes may differ from ours, and even their evolutionary programming, but undoubtedly, they share with us the benefit of having soul experiences.

Many Spiritual traditions teach about the Soul’s need to acquire knowledge by gathering understanding through many souls’ experiences. With animals, this is not different. In fact, it doesn’t matter what skin suit we may be using. What matters is the Soul inside and the experience that that Soul is gathering at that lifetime.

Souls never die, but always on quitting one abode pass to another. All things change. Nothing perishes. The Soul passes hither and thither, occupying now this body, now that… As wax is stamped with specific figures, then melted, then stamped anew with others, yet it is always the same wax. So, the Soul being always the same yet wears at different times different forms. Pythagoras 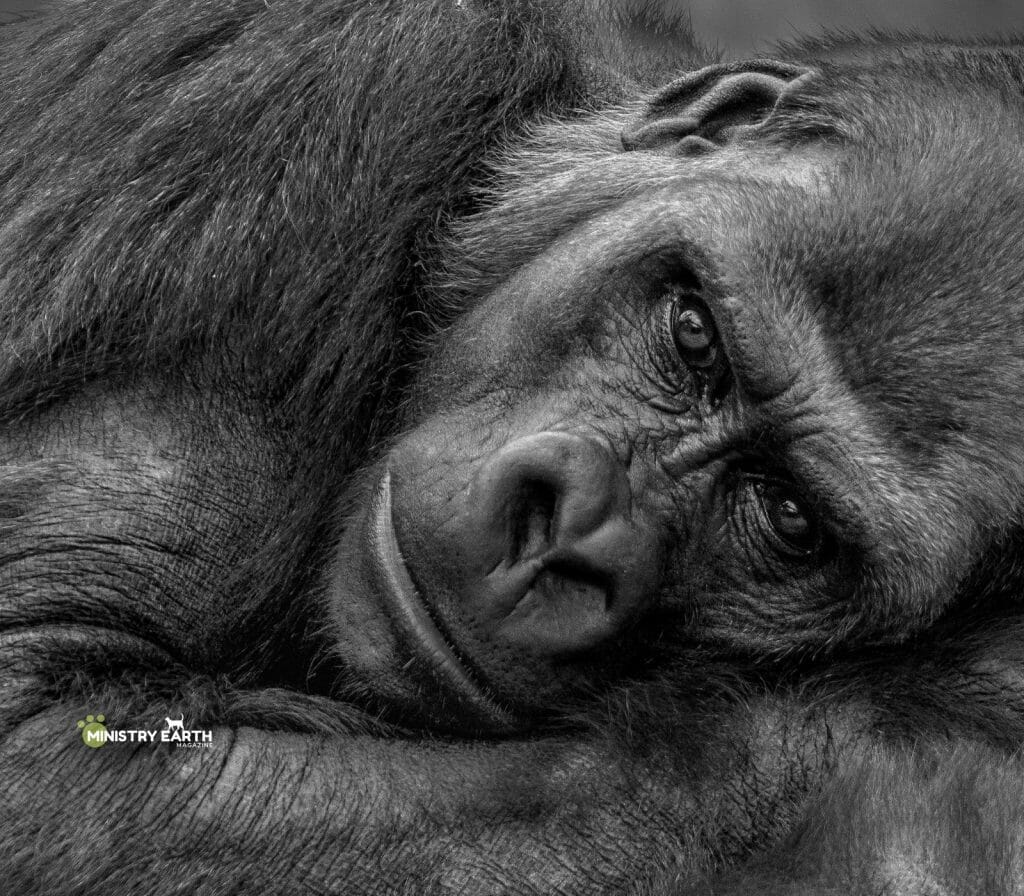 Many scientists insist on affirming that animals do not own the ability to be conscious. They believe that all animals have their functions, and consequently, their evolution is the result of their set “Instinctual skills.”

It is a materialistic trap to think that animals are inferior beings because they do not have the same critical thinking level that we enjoy as humans. It is just one of the many fallacies or stories we tell ourselves to justify our lack of accountability and regard for life.

In fact, it is of extreme arrogance and self – servicing to think that way. Animals are not inferior; they just have different evolutionary programming than we do. Think about this, as a Chess game, all the pieces are important. Still, each of them has its peculiarities, and all of them have different rules to be followed and abide by.

The blatant disregard for animals’ plight at its spiritual level has allowed mankind to develop a complicated web of exploitation and abuse. We treat animals as things, objects, or material possessions, not as sentient beings or souls occupying a different body for the sake of evolutionary experiences.

There is no complicated Exegesis about this, animals suffer a lot, but animals do not sin. In their innocence and purity, they are closer to the creator that many of us humans are.

We have a significant obligation to provide them with the means to evolve further on their dharmic evolutionary scale. As sentient beings who feel pain, undergo suffering and raise families, we must think about helping them, despite our own evolutionary parameters.

Every single Soul inhabiting this planet is subject to spiritual laws and some rules, such as the law of cause and effect. That means that animals are not outside of the balancing realm of Karma, just like us.

Our knowledge and understanding of nonhuman animals is polluted far more than we acknowledge by our belief in our own superiority, our unrecognized cultural programming, and our separation from nature.
Will Tuttle

Non-Human Personhood: Animals as our Teachers

Any harm we inflict on the animals will generate a “debt,” or a need to balance in future collections. It is the Divine Law; we have to repair our mistakes even if this debt is contracted concerning the “dumb” animals. We human beings are in nature to assist animals’ progress, in the same proportion that angels are to help us. Unlike Humans that tend to learn karmic lessons through suffering, our animal companions learn through “love in action”.

Animals also have many transcendent lessons to teach us, such as unconditional love, acceptance, loyalty, companionship, and many, many others.

Hence, anyone who mistreats an animal is someone who has not yet learned how to really love it. I personally believe that we love according to our level of consciousness, and that says a lot.

Unfortunately, most humans are not yet capable of transcending this cruel pattern of behavior of disregard for life.

This despicable human trait is not just about and not only towards animals. We have not managed to give due treatment to human beings, as we are still trying to be more compassionate and understand our own species. And we don’t dispute the presence of souls in humans’ bodies; imagine that!