Benefits of Reiki Practice for Animals

The Seoullo was once destined for demolition, but the 16-meter-tall highway has been transformed and is now The Hanging Gardens of Seoul.

Visit the Hanging Gardens of Seoul, the Seoullo Sky Garden

The Hanging Gardens of Babylon were known to be part of the Seven Wonders of the Ancient World. It was portrayed as a remarkable feat of planning and engineering, comprised of a rising series of tiered gardens encompassing a wide variety of trees, shrubs, and vines, similar to a large green mountain constructed of mud bricks. [Wikipedia] 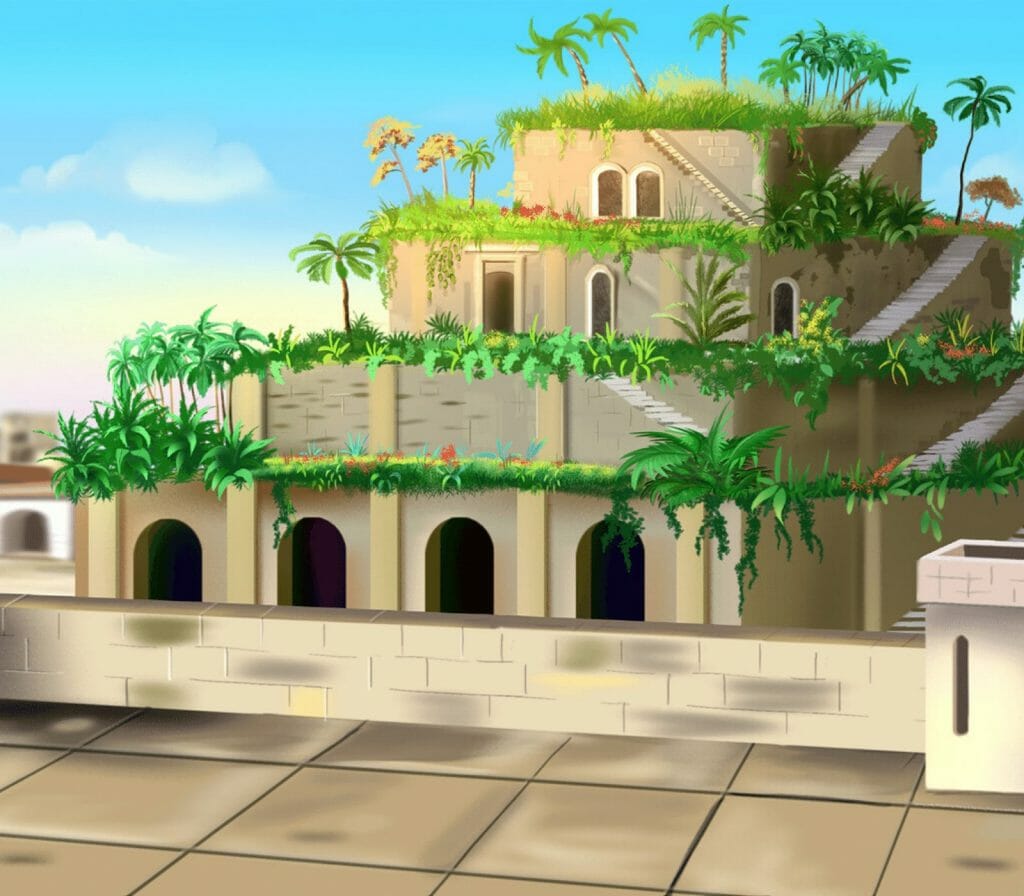 Following the example of the famous High Line, from New York (USA), Seoul transformed a viaduct (which was a dull and unused elevated space into a large green area) into an architectural beauty, a concept created and implemented by MVRDV. Now residents of the capital of South Korea can have the pleasure to walk through the viaduct, over 900 meters long, completely revitalized. Once destined for demolition, the 16-meter-tall highway is now connected to surrounding hotels and shops by a network of bridges and stairs.

The passage has benches, night lighting, and no less than 24,000 plants of 228 species. “Our project is a living dictionary of plants that are part of South Korea’s natural heritage and are now concentrated in the center of the city,” said Winy Maas, founding partner of MVRDV, the Dutch company that designed the space. “The idea here is to connect the city’s inhabitants with nature and, at the same time, also offer the opportunity to experience incredible views such as Seoul Station and the Namdaemun gate” (both historical points of the city). When Maas calls the place a “living dictionary,” he refers to the educational aspect of the project. This is because, despite being a leisure area, space was occupied by plants in containers of different sizes and heights, organized according to groups of families. Such groups are ordered according to the Korean alphabet.

Although the main focus of the  Seoullo park is on plants, the viaduct today also has galleries, tea houses, theater, and even restaurants. Along the walkway, there are a series of access ramps to facilitate entry for those with limited mobility. In other words, what was an abandoned space, a viaduct that no longer fulfilled its function, was renovated and should come to life with the appropriation of public space by residents and also tourists?

They are planted in containers of different size and height and organized in groups of families. The families of plants are ordered according to the Korean alphabet,” added Maas. “This leads to surprising spatial compositions.”

Thie alphabetically ordered gathering led to a design strategy that sees the park split into a variety of sections, with different groups of plants offering differing identities concerning their color, scent, and composition. For example, in the fall, an area dedicated to the Maples trees will display bright-colored leaves; in spring, cherry trees will blossom, and in summer, various fruiting trees will add different colors and fragrances to the park.

While the park itself is the main attraction, the renovation of the former highway also incorporates shops, galleries, tea houses, a theater, information centers, maintenance boots, and restaurants.

At night, the  Seoullo park is lit up in blue light, a color that can help make plants healthier, according to some scientific research. Yet, the color of the light used at Seoullo can also be adjusted for different events and celebrations. Multiple stairs, elevators, and ramps onto the structure, some adapted from the on-ramps built for the original highway, help the new park to connect together different parts of the area, enhancing the sense of wellbeing for pedestrian users of the city. Article Originally Published here: Seol’Sky Garden

Unique Projects to Shift Energy Usage Around the World