Prosopis Juliflora, once thought of as only an invasive species, is now being re-managed to produce ecological firewood in Ethiopia.

New Ecological Firewood Becomes a Source of Energy in Ethiopia

When the Somalian woman Asha Abdikadir Ahmed cooked with firewood, her restaurant used to filled with clouds of smoke. But now, when she puts a briquette on the fire, it does not produce smoke, and the fire lasts all morning.

“The briquette is better than the firewood I was using before. It’s cheaper and more efficient,” says Asha, 42, who runs her restaurant in the Bur Amino camp for Somali refugees.

The place is in southern Ethiopia, and Asha has been there since she opened her modest restaurant in 2011.

When putting sauce on a spaghetti nest for a customer, Asha explains to us that, instead of paying 150 Ethiopian Birr (about five dollars) a day for a wooden package to use as fuel, she now buys two briquettes of the new “ecological firewood.” Each briquette of them costs five birrs each ($ 0.20) and lasts for the whole day.

In recent months, Asha has been buying the briquettes of the “Ecological Firewood” from the Bur Amino Cooperative.

The cooperative is comprised of more than 70 Somali refugees and local Ethiopian women, who have been transforming the Prosopis juliflora tree- a weed tree into a cleaner energy source that brings many benefits to the economy, the community and also for the environment. 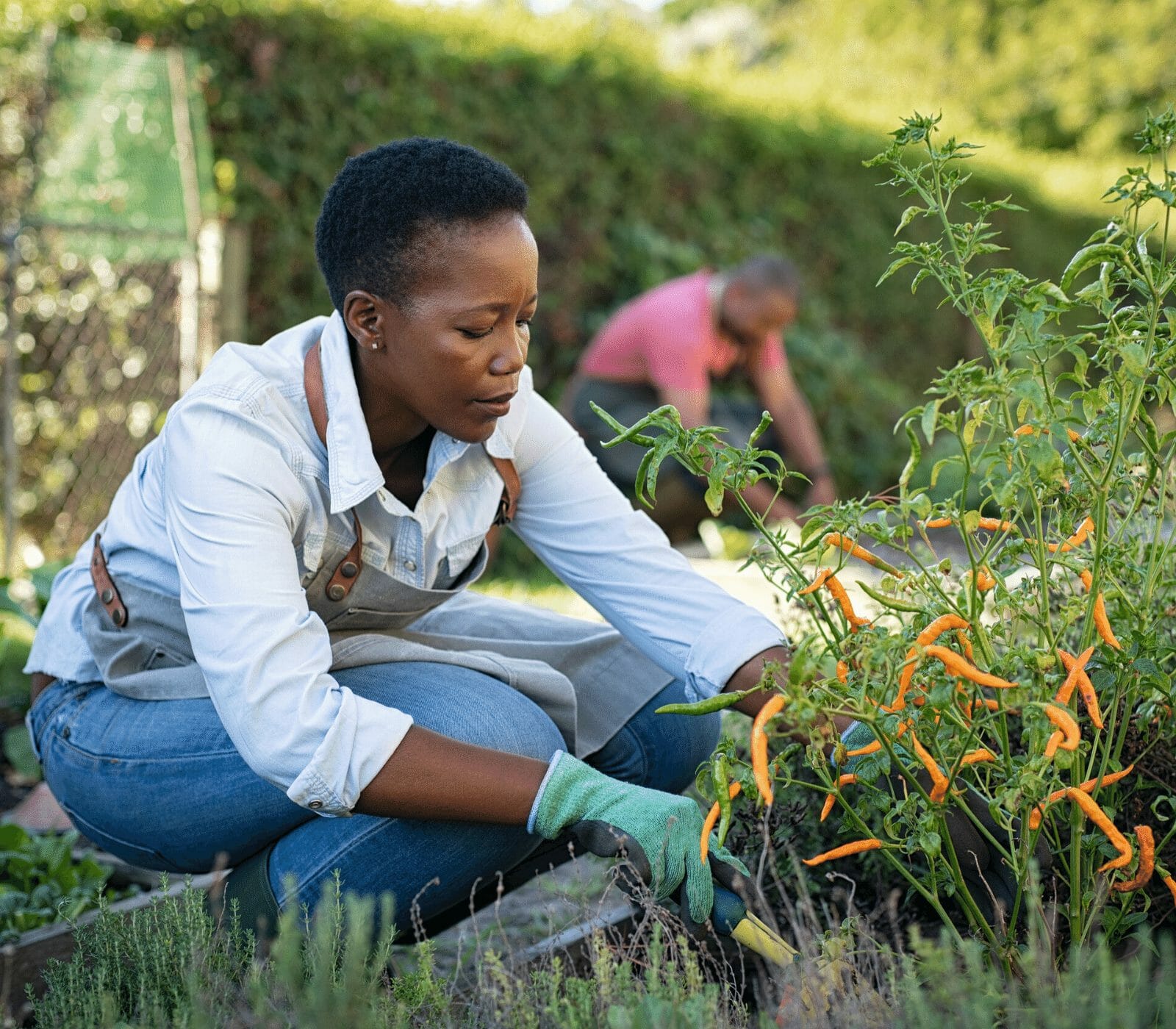 Prosopis juliflora is a small tree in the family Fabaceae, a kind of mesquite. It grows as native to Mexico, South America (Brazil) and the Caribbean. It turned to be an invasive weed in Africa, Asia, Australia, and elsewhere.

A native species of South and Central America, Prosopis was planted in Africa during the beginning of the 20th century and was initially used as firewood for cooking, wood for building houses, and livestock fences.

The Prosopis tree is used as a source of shade for the scorching sun and a defense against soil erosion. The Prosopis juliflora ‘Peapods “are edible and nutritious.

They can be eaten raw, boiled, stored underground, or fermented to make a mildly alcoholic beverage. The species’ uses also include forage, wood, and environmental management. [Wikipedia]

But, up to 15 meters in height, it has gained a frightening reputation because when animals eat their pods, they get sick or die, but before their long and sharp spines can pierce them. The deep roots of the tree suck water in areas that are already dry.

“The disadvantages are many. Where there is a Prosopis tree, there can be nothing else.

It absorbs all water and dries the land,” says Moge Abdi Omar, project coordinator for the Youth Organization for Women and Pastoral, Wa-PYDO, which established the cooperative in 2017 with the support of the IKEA Foundation.

Known as a weed tree, the Prosopis juliflora has become an invasive tree in many countries where it was introduced. It is considered a harmful invader in Ethiopia, Hawaii, Sri Lanka, Jamaica, Kenya, the Middle East, India, Nigeria, Sudan, Somalia, Senegal, and Southern Africa. It is also a significant plague in the southwestern United States. It is hard and quite expensive to rid off as the plant can regenerate from the roots.

As another downside, this plant continues to be a contributing factor to the transmission of malaria, notably during dry periods when sugar sources from other indigenous plants are mostly unavailable to the mosquitoes.

The Bur Amino Cooperative buys the Prosopis’ ecological firewood from other cooperatives that cut the tree in Dollo Ado, on the border with Somalia. Together, the cooperative of women take the bark off the tree to make slow-burning, smokeless briquettes to sell to customers like Asha. The leftovers are available as firewood for cooking.

Ethiopia currently hosts more than 700,000 refugees. Meeting the energy needs of this population in the Bur Amino camp and elsewhere remains a significant challenge.

At least four out of five displaced people around the world use wood for cooking and heating. It does not only leads to deforestation and environmental degradation, but it can also ignite social tensions and competition between refugees and members of the host communities, who also depend on wood as a fuel source.

The increase in deforestation often forces refugee women and girls to walk further and further into the bush to find firewood, exposing them to the risk of being raped or beaten while traveling long distances by themselves.

“Before, we used to walk 7 or 8 kilometers in the bush. There were more dangers,” recalled Saredo Abdi, 26, also a member of the Cooperative of Bur Amino.

Earth Activism is an initiative established with the desire to provide and spread informational alternatives that create healthy and thriving human communities in the assistance of a regenerative future for our Planet. Through our time, we will become fearlessly curious about our roles as individuals practicing Eco- ministry, community development, and how we might spiritually shepherd our multi-faith groups into a place of related awakening, connection, and community action.  Follow us on our Facebook