Sustainable Solutions to Shift Energy Usage Around the World

Have you ever stopped to think how many things in your day involve electrical energy? If we do this exercise, we get impressive results! Almost all of our daily activities involve electricity in some form, directly or indirectly.

Energy is in hot water of your bath, in the light of your home Also it is found in the clock, in your cell phone, in the computer. Energy is used to power your television, your microwave, the refrigerator, in the electric gate, in the telephone, and in much more.

Because it is so automatic and easily inserted into our routine, we do not stop to reflect on where energy comes from, how it comes, and the causes and consequences of this energy production process.

There are several ways to produce energy: from water, by hydroelectric plants; from the wind, through the capture of large wind blades; by coal and its combustion; by the Sun’s heat, among others.

The Need to sustainable and renewable solutions

Over the years, the production of electrical energy had to undergo some dramatic changes. At the beginning of its discovery, its excessive use was not limited in quantities or even in sources, which caused a lot of damage to the environment, some of them irremediable.

Nowadays, the need to control this type of product and its consumption is identified, to save the environment.

The idea is also not to deplete non-renewable energy sources, such as water and coal, replacing them with renewable sources, that is, that do not run out and are less aggressive to our planet.

Some questions revolve around these variables. The production of energies called “alternatives” requires a series of studies and high costs. Furthermore, it often depends on geographic and environmental factors that limit its execution.

To “solve” these problems, many inventors and other laypeople have been trying to apply new techniques to capture energy. The ideas are numerous, their practical executions sometimes successful, sometimes not…

The effect of  Sustainable Creativity

With such a bias, we list some of the most creative and successful projects around the World, which emerged intending to generate new alternatives for capturing and using energy. 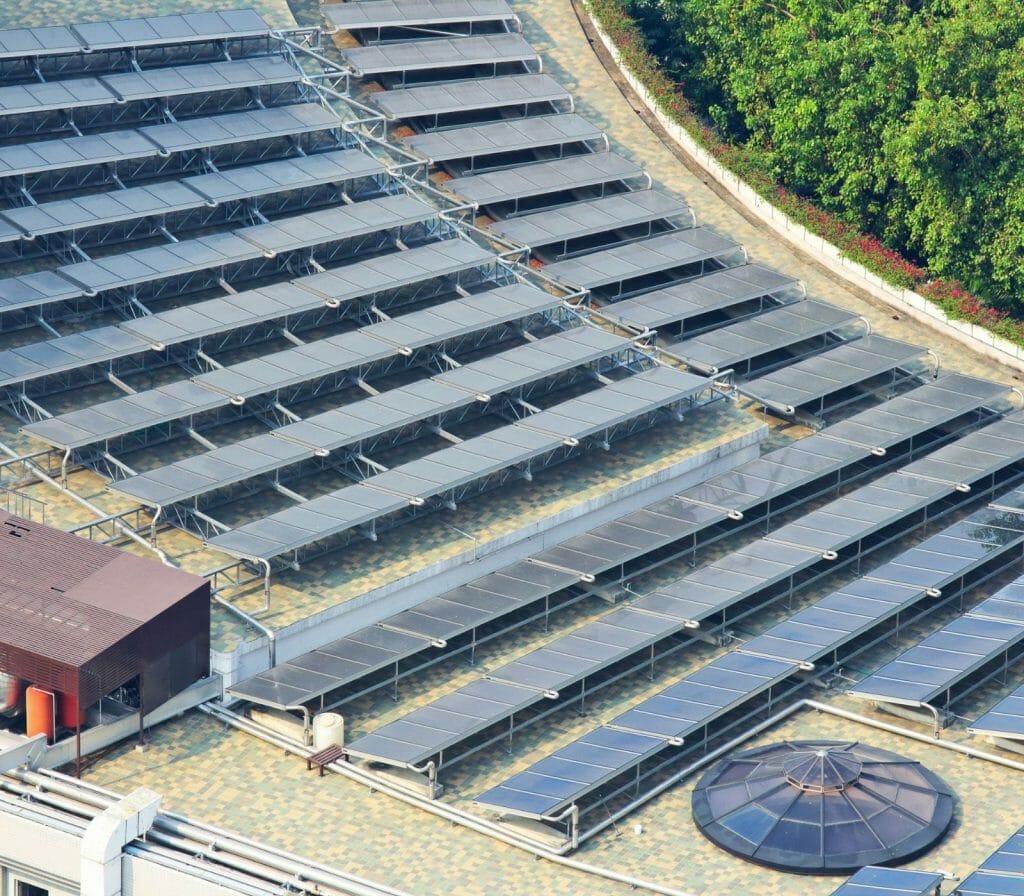 The idea that arose in the State of Hawaii, USA, has a project to generate energy for a school. However, the results were so positive that the invention generated extra production. In other words, the energy produced is even greater than that consumed on site.

There, solar energy was used with the differential of high utilization. This is due to the classrooms’ architectural projection that makes the most of the sun exposure, making it more than enough to generate energy through the panels supplying fans, lamps, sockets, etc. 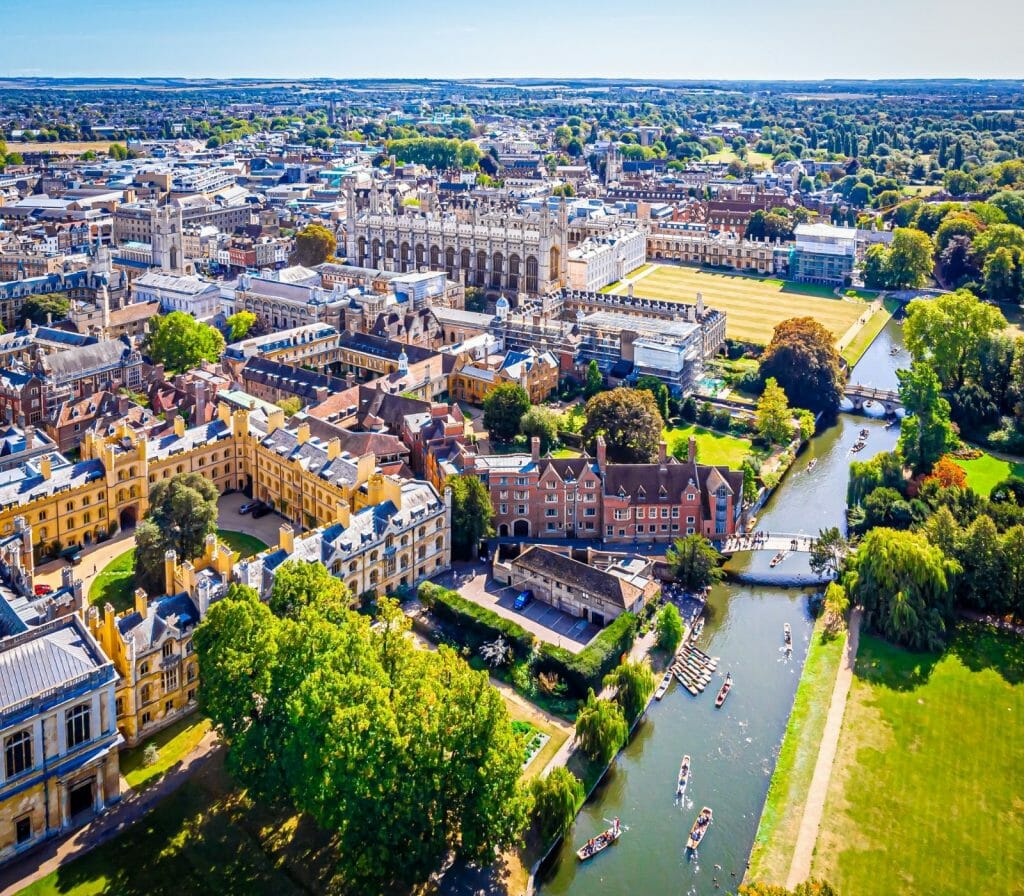 The British company Pro-Teq has developed a system for using ultraviolet rays for lighting. The project called Starhpath aims to replace nighttime street lighting with a medium dependent on alternative energy, ultraviolet rays.

The capture system works during the day with solar energy and stores the absorbed energy for night use. 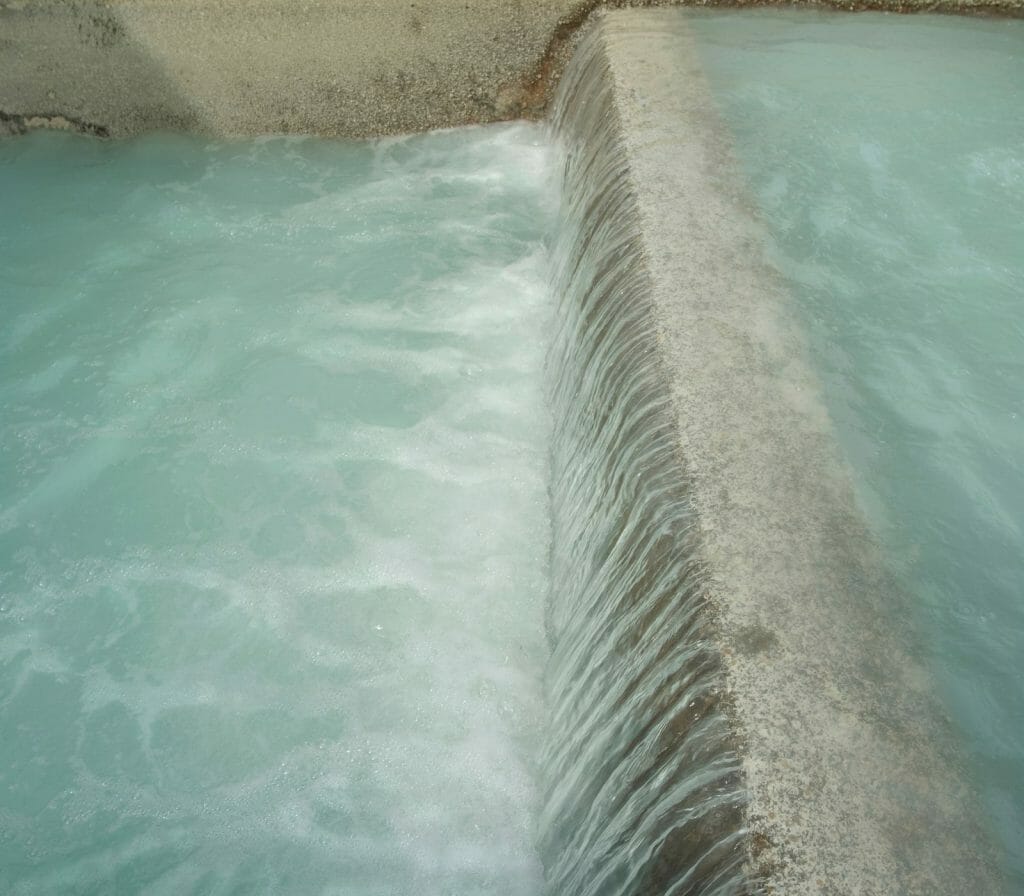 Sweden-based designer Mehrdad Mahdjoubi was responsible for creating an intelligent “water recycling” mechanism. The baths of approximately 15 minutes use about 135 liters of water that run down the drain and are used up, which can be very well reused, as the Orbsys technology from Mehrdad does.

The system works with a “special” shower capable of purifying the water that falls down the drain, making it reused during the shower and reducing the use of the resource by about 80%. 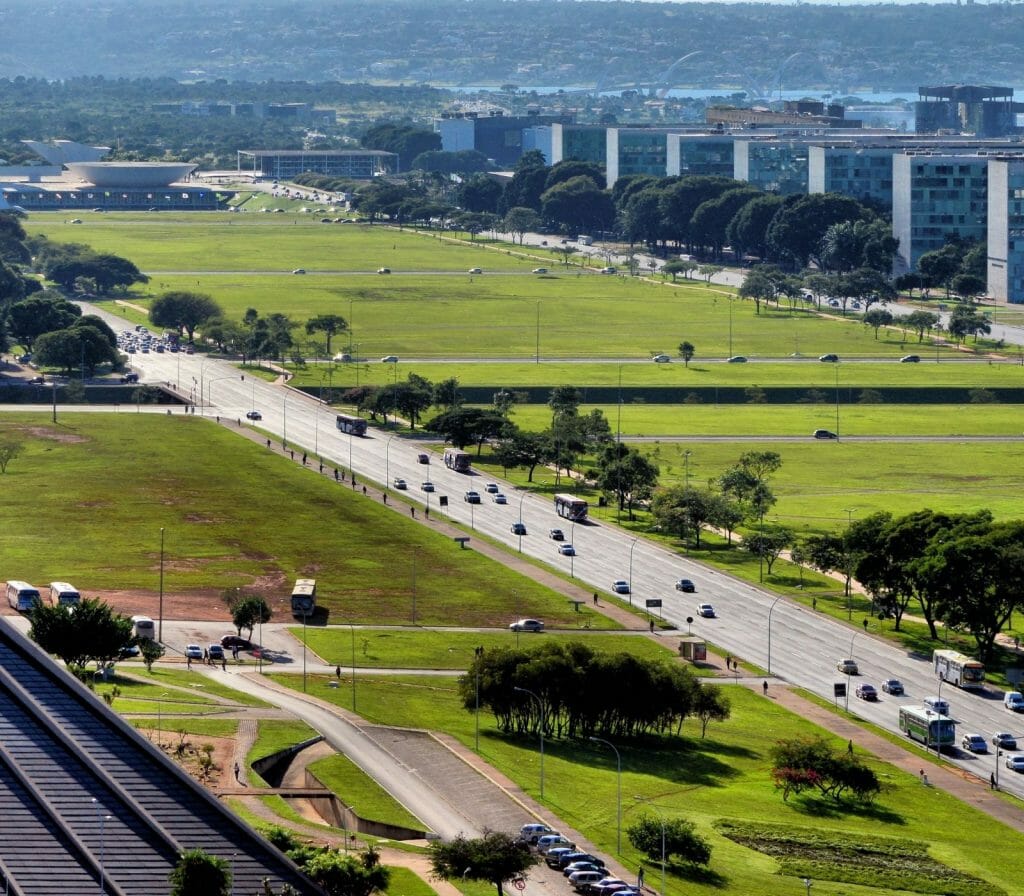 In the subway in the Federal District, in Brazil, solar energy is used to produce electricity that moves the trains and the energy that supplies ticket offices and stations.

The project tends to expand to more stations and is the first in Latin America in this type of transport. The idea has contributed to a decrease of approximately 20% in energy expenditure.

Among the different ideas, the World really needs renovations with a spirit more concerned about our future and the future of our planet, acting consciously and intelligently.