The Enchanted Foxes of Japan

There is a multitude of species variations of Kitsunes. Many are connected to different elements such as fire, earth, water, and air, named among the “Heaven” and “Darkness” clans:

Amaterasu in Kitsune: Some believe that the sun goddess “Amaterasu” takes the form of the white magic fox. The Traditional legend has it that if a person is experiencing bad omens and he is a devotee of Amaterasu, the goddess will answer prayers when they come from a pure heart. She descends from her kingdom transformed into a fox to ward off any evil that the person is experiencing.

Kyuubi in Kitsune: When the Kitsunes, or magic foxes that reach 1,000 years old, it is said that their coat color changes to silver or gold. They reach up to 9 tails. That’s when they gain the ability to see and hear everything anywhere in the world, thus achieving infinite wisdom and omniscience.

Kitsune: General term for the word “magic fox,” Kitsunes can be portrayed as either good or bad in many of its legends.

Genko: Kitsune of black color is generally seen as an “Omen” (good omen).

Kiko: Spirit of a Kitsune. Kitsunes are not usually ghosts. However, they can appear as spirits. Also known as “ghost fox.”

Kitsune-bi: They are enchanted foxes with the power to invoke flames through its mouth and tail.

Some of them are Naughty Kitsune. They are adept at playing tricks and disguising themselves in humans. They say that in a small province in Japan, a Kitsune shapeshifted and became a barber, making all customers bald. So, all the villagers got shaved heads. For this reason, the enchanted animal ended up earning the nickname kitsune-tokoya, that is, “barber fox.”

Some other Spiritual type of Foxes

Kuko: The enchanted Fox of the air element, most Kukos are considered very bad. Usually associated with strong wind and fog storms.

Nogitsune: Wild kitsunes are usually used to differentiate between good and bad kitsunes. So they use the term “Kitsune” for good Kitsunes, those who follow and are messengers of the Goddess Inari. Those that do not follow him are called Nogitsunes. However, not all types of Nogitsunes are necessarily bad. Some just like to play tricks on humans, like Kitsune-Tokoya.

Reiko: Ghost of a Kitsune. It is not an extremely bad Kitsune, but some can be very malicious and somewhat dangerous.

Shakko: Kitsune red can also be considered either good or bad, as they have no knowledge of what is moral.

Shouzaa: The Spirit Seiryu is the supervisor of the magic foxes and also of the common foxes.

Tenko: The heavenly Kitsune. They are not considered as bad as Tamamo-no-Mae or as benevolent and wise as most of the Goddess Inari messengers. 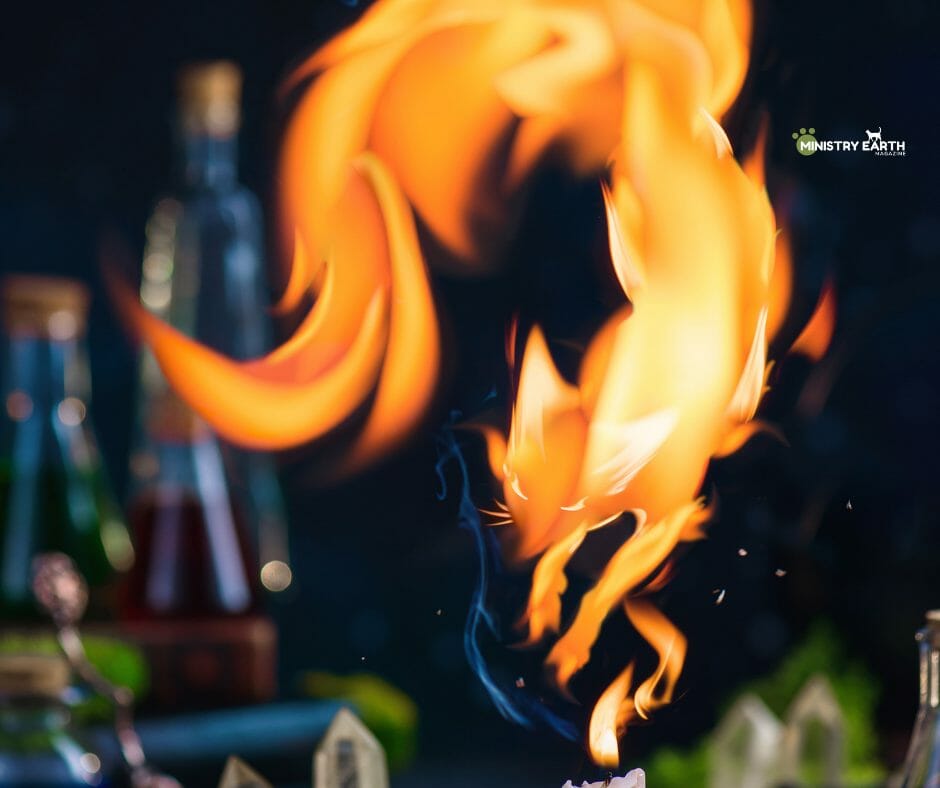 You May Like to Read KITSUNE: The Legend Of The Nine Tails Foxes

Kitsunes are generally invulnerable to human attacks. But their evil counterpart can be defeated by the Taijiya, known as exterminators specializing in Youkai (supernatural creatures). Taijiya is the Japanese Translation for ‘Demon Hunter,’ Many times, they can be the sacred Buddhist monks. They, possessing the Buddha’s divine blessing, can exterminate an evil Kitsune with just a simple prayer.

Freedom is essential for kitsunes. They don’t accept being forced into something they don’t want, and they don’t like to be commanded or arrested. On the other hand, those who gain the confidence and loyalty of a kitsune will live a camaraderie that can last through many trials.

There are many different stories telling of the Kitsune espousing one another. Japanese folktale describes a wedding ceremony between these enchanted creatures being held during such conditions. The rain falling from a clear sky — a sunshower — is called “Kitsune no yomeiri” or the Kitsune’s wedding. The wedding event is considered a good omen, but the Kitsune will seek revenge on any uninvited guest.

Tags
The Magic Foxes of Japan