The Sexy Galapagos Tortoise that Saved His Species

Ex-Beatle, Sir Paul McCartney transforms into a cartoon for a new PETA campaign video in which he calls for an end on animal testing. 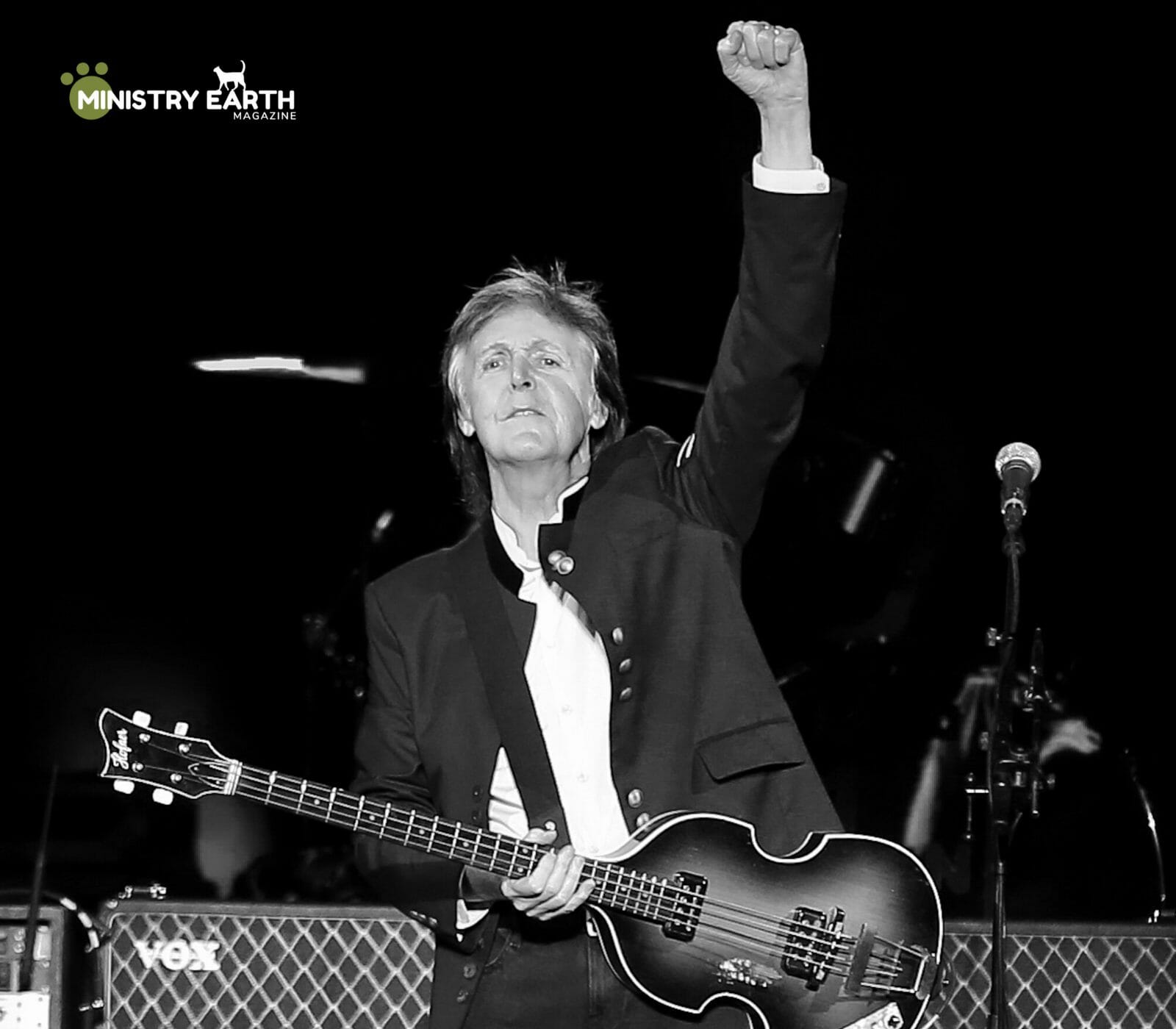 The Ex-Beatle, Sir Paul McCartney, donated the rights of his new music to PETA for the production of an animated clip that questions and rejects the validity of animal testing and pleads for changes, arguing that “we can do better,” that is, without using and abusing of animals.

In a statement released by PETA, People for the Ethical Treatment of Animals, Paul McCartney justified that he is still looking for changes that could free animals from laboratories.

“Animal experiments are not ethical – they are a colossal failure and a waste of time and money. We can and must do better,” he reiterates.

In his music, McCartney cites the cruelty of experiments with monkeys, rabbits, and cats – ranging from scientific research to testing products like cigarettes.

Paul McCartney wants you to know that experiments on animals are cruel and pointless. The biggest funder of them in the world, the National Institutes of Health (NIH), spends more than $18 billion for this purpose every year, even though they rarely lead to treatments that can be used to help humans. Approximately 90% of experiments on animals don’t lead to treatments for humans, and 95% of new drugs that test safe and effective in animals fail in human clinical trials. These useless tests aren’t just wasteful—they’re cruel and unethical.

Paul McCartney has been campaigning for nonhuman rights for decades and has reported numerous times that his motivation for not consuming animals came from an experience in the 1970s when he and Linda looked out the window and saw happy lambs jumping around. “It was as if the plug had fallen, the lamp came on. We saw that we could just give up on that. I ended up realizing that I was taking the animals’ lives, ”he said in an interview with journalist Barbara Ellen, published in The Guardian on July 18, 2010.

Paul McCartney gives the credit of this transformation and breakthrough to Linda, who died in 1998, for refraining from eating meat. His deceased wife even attracted a lot of attention with his meatless cookbooks. “She had a way, a non-aggressive force, and many of our friends became vegetarians because of that,” he explained.