The Kodama, or ko-dama, is known as an ancient Youkai (supernatural creatures) of Japanese folklore.

A mysterious guardian who inhabits and protects the forests in Japan. Generally, they colonize large and old trees and are therefore an ancient, strong, and powerful spirit.

Kodama comes from an ancient belief and from a very old word. It was from a language spoken long before Japan had a written language. Over the centuries, three different kanji have been used in writing for Kodama. In the oldest description, “古 多 万”, the word breaks down into 古 – (ko; age) – 多 – (da; many) – 万 (ma; 10,000).

Because ancient Japanese did not have a writing system when the Chinese writing system was adopted, kanji characters were often selected to identify the sound. Independent symbols were placed together to approximate the pronunciation of existing Japanese words.

According to the belief, Kodama is considered mythical yōkai or Youkai. They wander through time visiting ancestral forests, leaving a trail of grass and flowering trees in their path. Some Legends tell us that most Kodama is peaceful, small, and serene creatures who share their wisdom with those with whom they are able to communicate.

Their Kodama’s history has changed over the centuries. In the old days, Kodama was said to be a “Kami” (god), deities of nature that inhabited ancestral trees. They believed that the creatures were not linked to a single tree, but they could move with agility, traveling freely through the forest. In ancient tales, they were portrayed as invisible or were rooted like the trees themselves, not distinguishing themselves in the dense forest.

During the Edo period, Kodama lost his post as a god of the forest, becoming seen as just one of the ubiquitous youkai’s in Japan. They became humanized, as they take the human form and fall in love with these beings in many stories.

It is believed that Kodama can imitate human voices, thus creating echoes in a forest (the word Kodama can also mean echo).

The Echoes that reverberate through mountains and valleys, such as a falling tree’s sound, are also considered a Kodama cry. 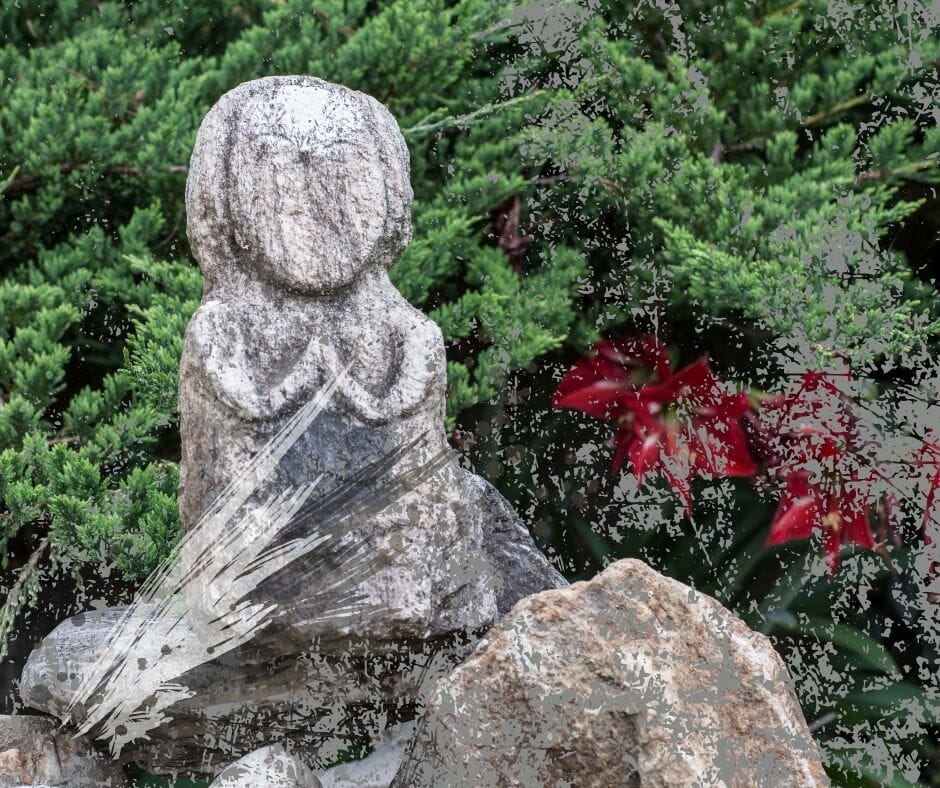 Despite being peaceful, the Kodama may react aggressively against anyone who disrespects the environment. It was believed, and it is a common conviction, that if someone cuts down a tree inhabited by a magical spirit unnecessarily without the proper honoring reverence, they can, without knowing, curse their communities. The Kodama curse was something to be feared.

In some of the many myths, the Kodama curse is something to be feared.

It was said that Kodama can also be understood as “mountain gods” and a “tree god” in the scriptures of the old Kojiki (Japan’s Ancient Record Book). The first known mention of tree spirits talks about the tree god “Wakunochi-no-kami,” who, according to the book, was born from the gods Izanagi and Izanami.

How to Connect with a Spirit Animal

Another book from the Heian period, Genji Monogatari (The Tale of Genji), uses the characters 木 魂, to describe Kodama as a kind of tree elf. 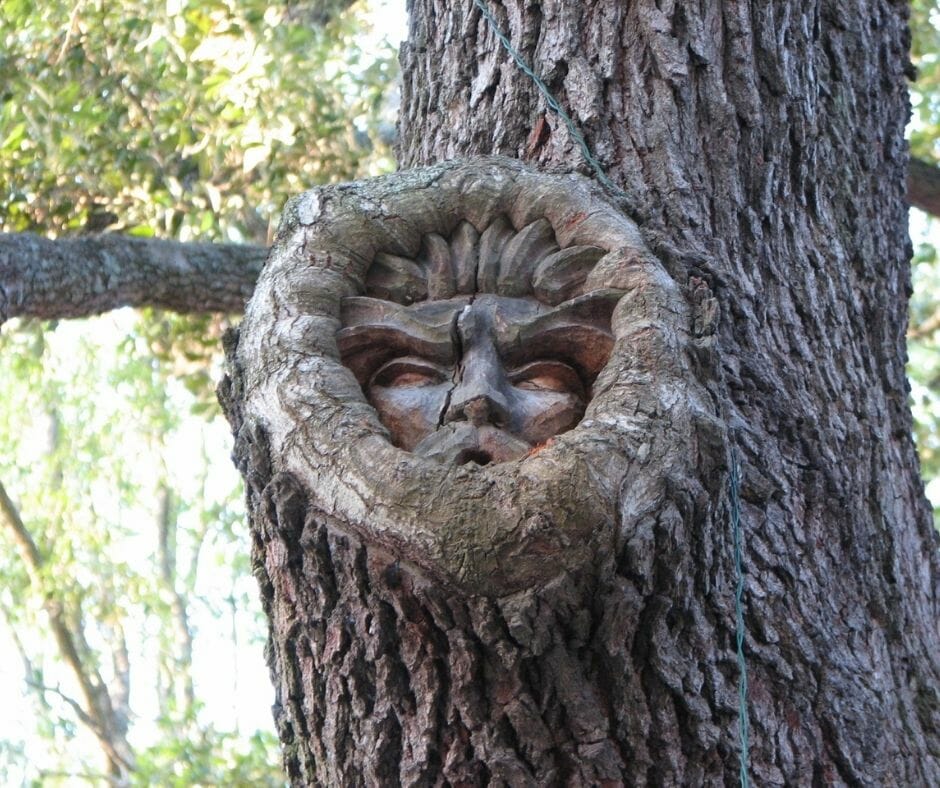 Youkai and The Spirit of Nature

The Youkai, in Japanese, means any unexplained phenomenon. Historically, its concept is associated with popular narratives, such as legends and myths, often part of local beliefs in villages and cities across Japan. It is believed that the term was coined to explain mystical or supernatural events what it was often inexplicable, such as natural phenomena and casualties.

Part of Japanese folklore, Youkai can also take different forms and act differently depending on the situation. Elements of nature, fauna, and flora are highlighted and can be understood as magical creatures. For example, Kodama (木 霊) is one of the most widely known representatives among the spirits of the forest.

Usually understood as the souls of trees, their mythology tells that they inhabit these plants’ interiors. Their existence is linked to it. For this reason, they work to protect nature and its balance.

They are said to be seen only occasionally but can be heard. These Youkai are portrayed differently, from points and orbs of light to shapes more similar to plants or even as small figures with humanoid features.