Do Plants Have Feelings?

Did you know that plants have feelings?

Plants have feelings and they can capture human emotions. . The first research on the subject was in 1966. Cleve Backster, a specialist in lie detectors, discovered what we called “Primary Perception,” the sensory system of living cells.

Backster decided to place the detector on the plants while watering, as he wanted to know how long it would take the water to reach the tips of the leaves. The guinea pig for this experiment was a dracaena marginata, a flower from tropical Africa. The electrodes were placed on each side of the sheet, and the detector identified a sensation resembling relief.

Backster still dipped the leaf into a cup of coffee, but nothing registered. However, when picking up a match, the detector registered an emotion similar to terror.

Identical studies were carried out with three plants of the same species, age, and health conditions, with the same amount of soil, fertilizer, and water. The first was treated with affection, the second aggressively, and the third received no attention. The plants had different developments. This proves that positive emotions work like compost. No wonder that loving gardeners cultivate beautiful gardens and vegetable gardens. 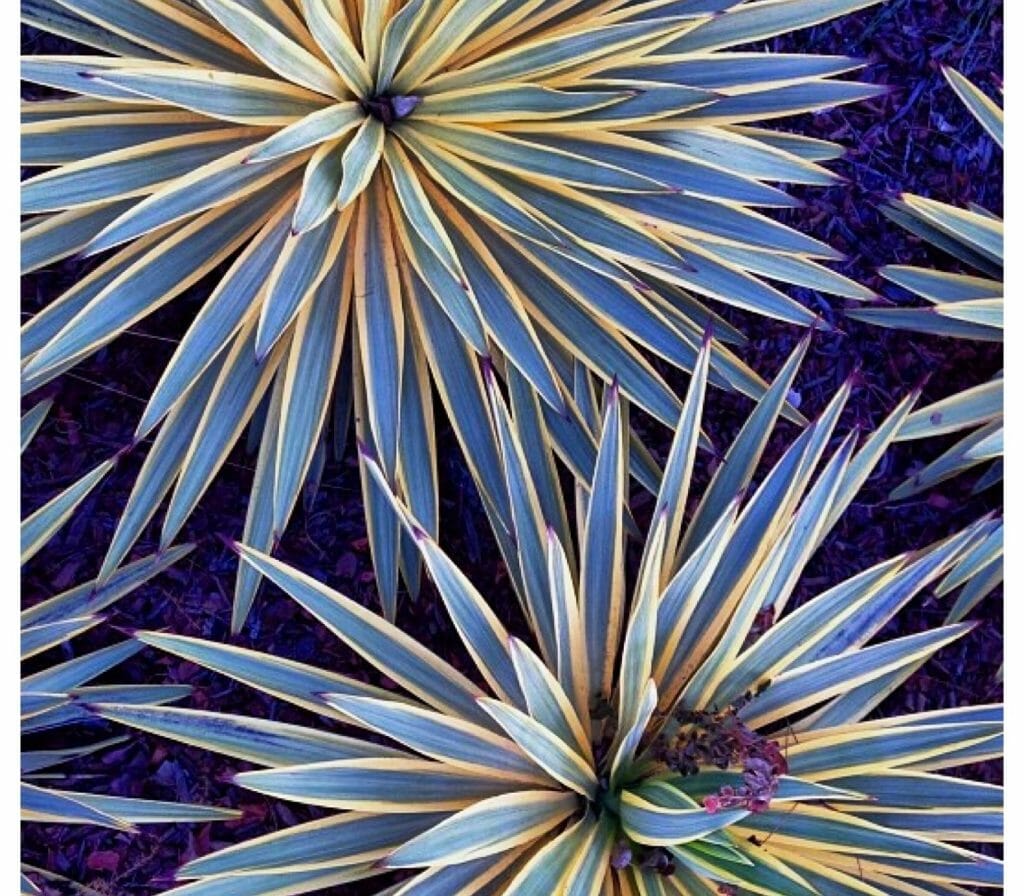 The Case of the Hysterical Apples

German physicist Ralph Gaebler created a machine that uses ethylene gas, used in agriculture to ripen fruits into sounds. He came to the conclusion that plants “scream” when they are mistreated. The device converted the gas to a scream when he cut an orchid. The same thing happened when the physicist injected mold into a cucumber. The experiment also observed that the harvested fruits continue to “scream” when suffering aggression. According to Gaebler, apples are the most “hysterical” fruits.

Caterpillars make sounds when they eat plants. According to researchers at the University of Missouri-Columbia (USA), some of these vegetables react to these sounds. The Caterpillars were placed on an Arabidopsis thaliana, a plant native to Europe and Asia, very similar to our cabbage.